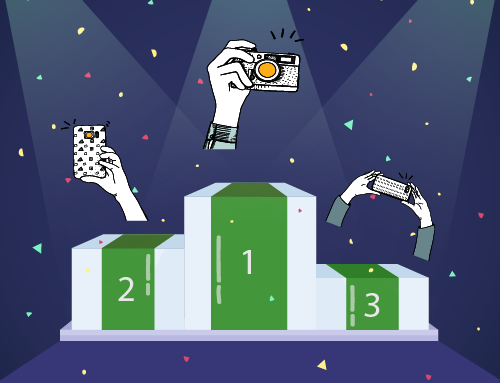 We are very happy to announce the winner and runners-up of the EWWR Photo Contest!

The winning picture is “Reducing and reusing trash” by SEEDS Iceland. The photo respected all the rules of the contest and scored the highest for aesthetics and impact of the action. Long-term volunteers collected wooden pallets to build a compost bin and other DIY projects like garden furniture from pallets. This will become the new cover photo of the EWWR social media channels and of the EWWR website! 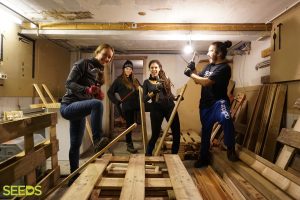 These two Italian action developers share the second place with the same score.

The photo by IMEDD, who took part in the EWWR 2020 with the action RESCUE FOR FUTURE – crisis management in Ventimiglia (Italy) following the tsunamis of wood and mud during storm Alex in October 2020, represents the cleaning station on the beach of Ventimiglia during its empowering initiatives to federate the population of the city to a massive beach cleaning. 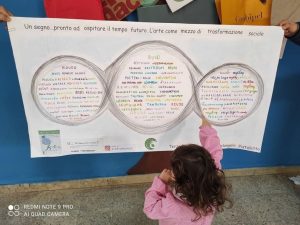 Under the action “Il riducicloso … the decalogue to protect the world“, the TORTORELLE school (Agrigento, Italy) created a handbook by the children of the kindergarten, called “IL RIDUCICLOSO” which intends in a creative way to help reduce waste and communicate this message.

This photo, titled Clean forest, was taken by @mirinclos, a citizen of the municipality of Ordis (Catalonia, Spain). Despite the confinement, a large group of  people participated in the action “Ordis CLean-Up Week” cleaning up all the waste accumulated in the forest. The photo reflects the power of the new generation. 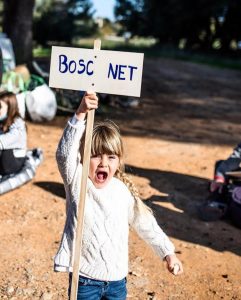 We would like to congratulate the winners, the runners-up, as well as all the participants. Have a look at all the photos of the contest in our EWWR 2020 Flickr album. See you in the next edition!